What is Easter Sunday all about? 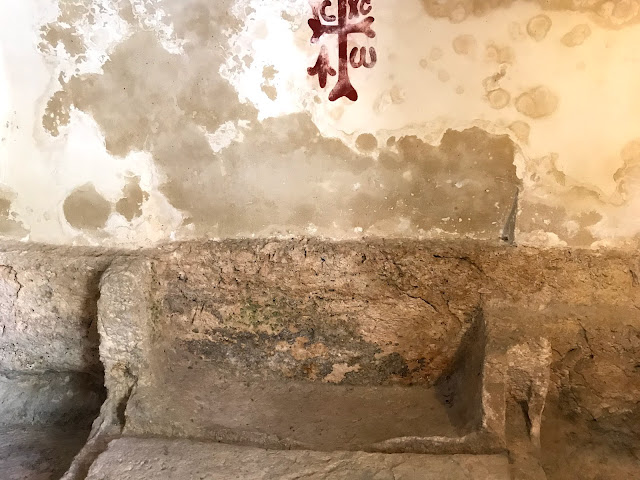 Easter. It is the day Christians around the globe and throughout history celebrate the resurrection of Jesus Christ from the dead. It is not simply that he came back to life again after dying, a sort of reanimation, but that he was resurrected into an incorruptible and renewed body.

But there is more. Christians believe God is going to similarly restore this entire broken world. He does it by renewing all his creation at a climactic future day. What evidence do we have of this? For one, the resurrection of Jesus. He is the first-fruits of what is coming.

What about humanity, do we get restored? Those united to Jesus Christ by faith will one day rise as he did. While the Scriptures teach that our spirits go to be with God immediately after death, to be apart from the body is to be present with the Lord, that has never really been the Christian hope. There will be a final resurrection. On that day, all those in Christ will rise as well in an incorruptible and renewed body. That's why Easter is such a big deal.

Maybe you're skeptical. Before you dismiss all this resurrection talk as nonsense, consider this: did Jesus live as a liar or a crazy person who made silly claims? The one who loved the "least of these," raised up women and children counter-culturally, taught truths we still live by today.

Also,  consider why would his disciples die horrible deaths if they knew it was a big lie and he never really rose? People will die for a lie they believe to be true, but not for a something they know to be false.

The skeptic has to answer the difficult conundrum of how did the Christian faith transform the entire Roman Empire, the eventual Western World and through the modern missions movement, spread to almost every corner of the globe to change lives? Where does that kind of power come from? As one historian writes, "To live in a Western country is to live in a society still utterly saturated by Christian concepts and assumptions...The West, increasingly empty though its pews may be, remains firmly moored to its Christian past,” (Tom Holland). There is a sort of resurrection-shaped puzzle piece in history.

This Easter, consider, are we mere atoms, stardust, which simply dance at this temperature and force of gravity? Or could there be a God who not only set it all into motion, but still oversees and cares for his world, and even intervenes from time to time. Could it be that one such intervention, the resurrection of Jesus Christ, was his thumb of approval of Jesus' life and promise of what is to come for the rest of the creation? As New Testament scholar N. T. Wright writes, "The resurrection constitutes Jesus as the world's true sovereign, the 'son of god' who claims absolute allegiance from everyone and everything within creation. He is the start of the creator's new world: it's pilot project, indeed its pilot."

Note: Picture taken by author at The Garden Tomb in Jerusalem.