A Day in the Life of a Pastor 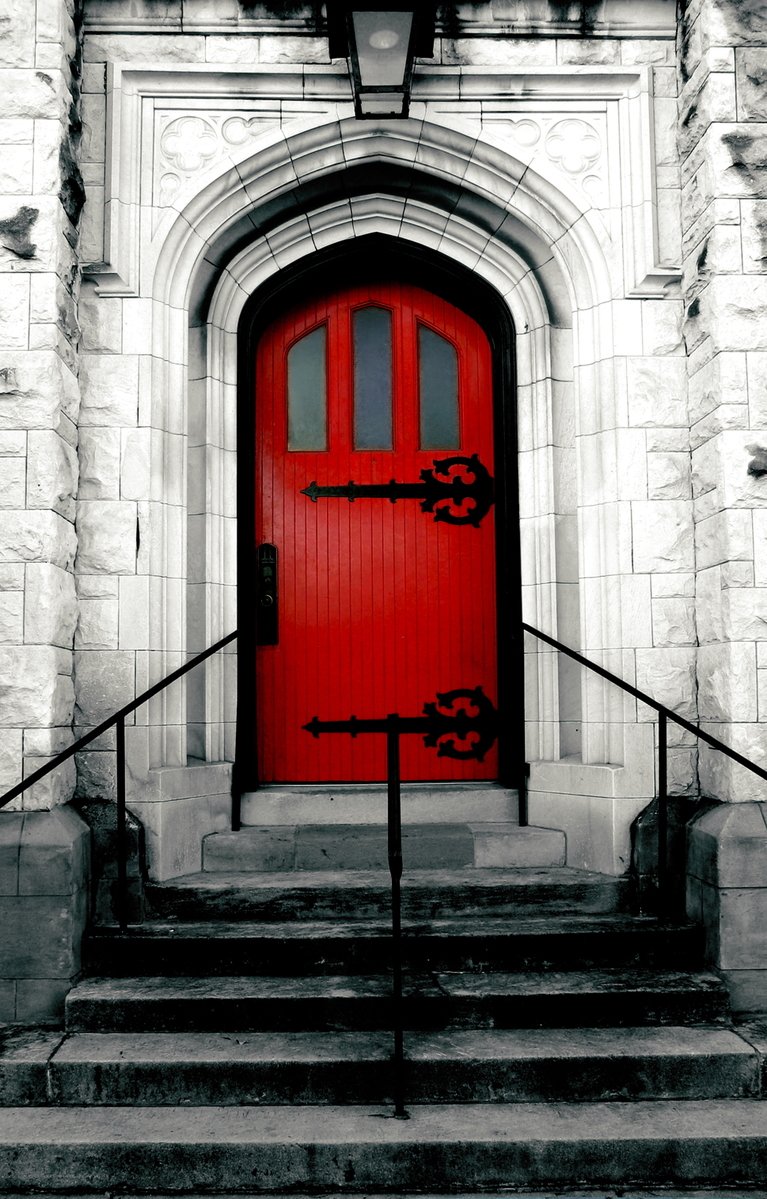 Andy and Paula had reached their fundraising goal. Their passion for front-line global missions was contagious and had caused an excitement for reaching the nations to infect the whole church. The date was set, the plane tickets for their family of five were purchased, and travel plans were setting like concrete. Years of preparation were coming to fruition. A Commission Service and Reception were planned for Saturday, their oldest son’s baptism was planned for Sunday, and this family of five would fly out of Logan Airport on Monday to the mission field. Then half them came down with influenza.

I received a call from another member, James, who struggled with alcoholism for as long as I’ve known him. His faith was genuine but raw. I had baptized him just a few years prior. He would go stretches dry and sober, but would inevitably fall off the wagon. Since learning he was slowly dying of prostate cancer, his drinking accelerated. As much as I sought to hold him accountable, I had to remind him that God’s grace is enough. This time, he told me he had done some terrible things and checked himself into a hospital with thoughts of suicide. I needed to go visit him.

Paula was basically bed-ridden for the week and her two sons were now both vomiting anything that reached the pits of their stomachs. Andy had one last speaking engagement that he had to fulfill and felt horrible leaving his wife with the kids. Packing and other logistic matters needed to be attended to. Also, Andy was having second thoughts about whether his son was ready to be baptized. This was spiritual warfare, and I knew it. I was praying furiously against it.

I took an elder along with me to meet with James in the hospital. We were given some time to talk in confidence. James confessed to me that he had been invited by upstairs neighbors to come over. He got blackout drunk and didn’t remember a thing. He was told by one of these neighbors that during the evening he had assaulted their child. The neighbor appallingly claimed to have recorded it on his phone. James begged me for forgiveness through tears, uncertain whether he had actually committed this heinous act. He had no history of this and had raised two daughters who were his pride and joy. He was already on probation for illegal possession of a firearm, due to an old gun he kept at home for over twenty years with no license. He pleaded with us, “I can’t do jail. I can’t.” I knew what that meant.

It was Friday afternoon and I needed an answer from Andy and Paula not only for Sunday’s baptism but also on whether everyone was well enough for Saturday's Commission Service and the airport on Monday. Andy was thinking of trying to reschedule the international flight, but the family was starting to feel better. He needed more time on the baptism. I took it by faith and asked for the baptismal tank to be filled.

It hit me like a baseball bat. I had a possible child abuse scenario confessed to me and I have a responsibility to report it. If I did, it could mean sending my Christian brother to jail, or worse. I called up a lawyer in the church to get advice. Since James told me he already confessed to the hospital, was I still responsible to report this? The lawyer’s answer was a clear and unequivocal “yes.” I needed to tell James that I would be reporting him. He was too close a friend, and too loyal a brother, for me to report it without him knowing I was doing it.

Friday night Andy texted me, “We are a go for Sunday. My son officially prayed to put his faith in Jesus and asked for forgiveness of his sins!” I think he was already there, but I appreciated the added confirmation. Saturday preparations were under way, Sunday’s baptism was now set, and Monday’s flights were still a go.

I called James to tell him I needed to report him. He wasn’t angry. He knew this was about him not me. Besides, he had already told the hospital and believed the police would be coming for him either way. He asked me to come over. I would be lying if I said I wasn’t a little concerned for my safety as I headed to the house. What I found was a broken man who needed assurance that his faith in Jesus would keep him from hell. We talked, prayed and embraced, and it seemed any thoughts of suicide were now passed. I was confident that his neighbor was lying and he hadn’t done the atrocity of which he was accused. Nevertheless, he believed breaking his probation by getting in any sort of trouble probably meant two and half years in jail. I decided to wait on the report till Monday. I left that night trusting the Lord would work some miracle in this agonizing situation.

Saturday finally arrived. The Fellowship Hall looked stunning. Our church family really outdid themselves preparing to send out global missionaries from our own membership. As the time for the Commission Service approached, excitement and joy filled the sanctuary. James left me a panicked message that police were coming in and out of the apartment complex all day. I had met with him already and would see him Sunday, so I let it be. It was time to focus on Andy and Paula. I was blessed to preach my first global mission's commission sermon. I preached on “All God’s People on God’s Mission.” As I was in the pulpit preaching my phone buzzed again and again in my pocket. The service went flawlessly. It was a heartfelt send off, with not too many dry eyes in the congregation.

After the service I snuck away to my office to check my messages. A panicked call from James’ daughter. She found her dad dead in the apartment. I called her back.

I headed back into the reception, but my heart was heavy. Everyone was complimenting the service and smiling brightly. Andy and Paula were being loved on as a church community should love as they say good-bye to their own spiritual family members. But I couldn’t celebrate; I had another place I knew I needed to be.

As I walked in the front doors of the apartment complex, state and local police were buzzing around. James’ daughter was being comforted by a friend I didn’t know. His daughter thanked me for coming and read a portion of the suicide note addressed to me, “Rick, pray for me that I won’t go to hell.” When it came time for his daughter to go in to see the body, I offered to go in with her for comfort. There he was, my friend, my brother, a tortured and troubled soul, dead on the floor. His daughter wept and we prayed together. The sight of his corpse is forever stamped in my memory, as is the nagging question of what if I had called him back that day.

Back to the reception to send off a family to the front-lines. Sunday I would celebrate a baptism, make an announcement about a tragic death, and say good-bye to dear friends who would fly out Monday to the foreign mission field. One more day in the life of pastor.