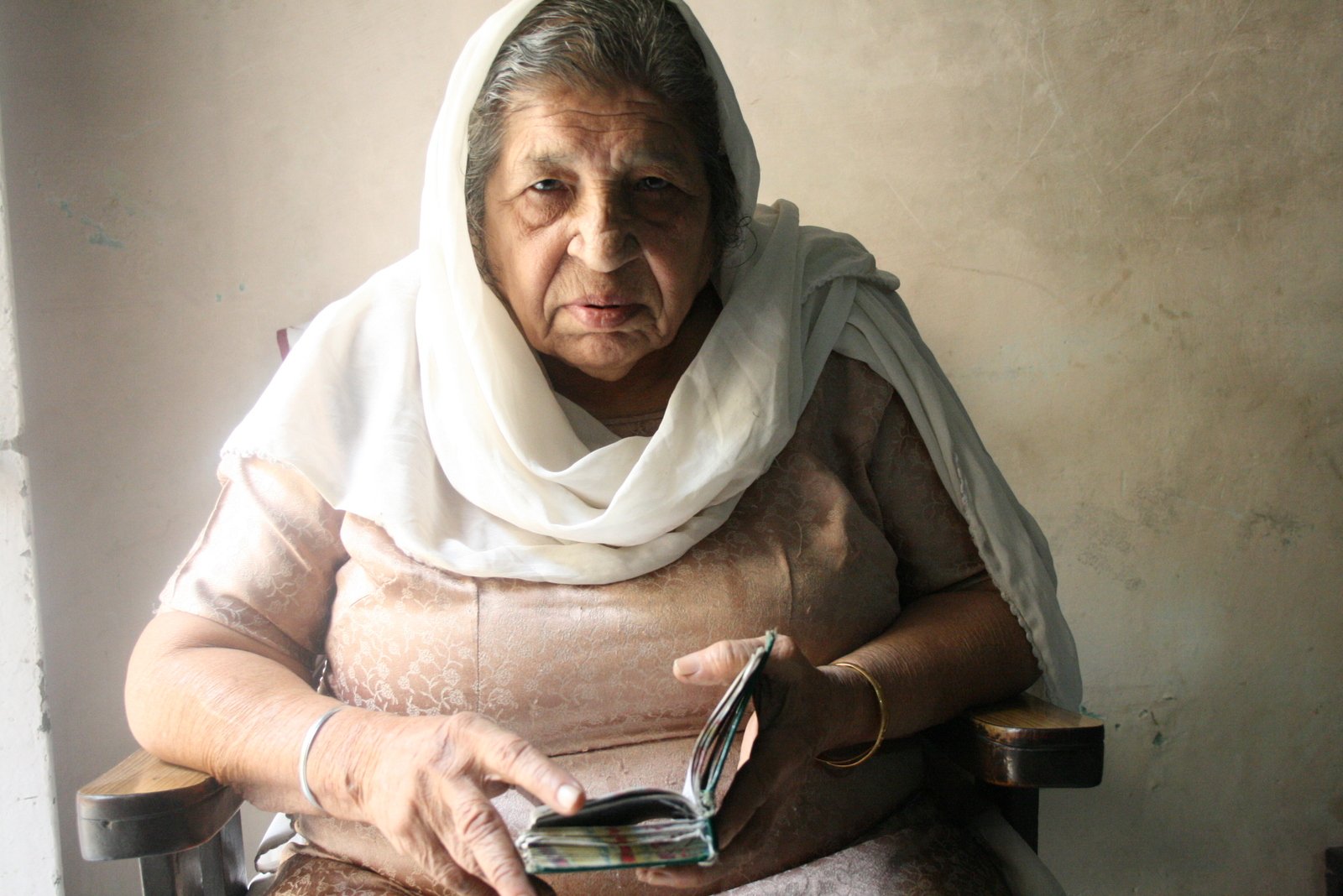 C. S. Lewis imagines two people: one Miss Bates, a naturally cranky unkind woman who becomes a Christian and the other Dick Firkin, a naturally friendly kind person who has not yet become a Christian.

“Christian Miss Bates may have an unkinder tongue than unbelieving Dick Firkin. That, by itself, does not tell us whether Christianity works. The question is what Jane’s tongue would be like if she were not a Christian and what Dick’s would be like if he became one. Miss Bates and Dick, as a result of natural causes and early upbringing, have certain temperaments: Christianity professes to put both temperaments under new management if they will allow it to do so. What you have a right to ask is whether that management, if allowed to take over, improves the concern. Everyone knows that what is being managed in Dick Firkin’s case is much ‘nicer’ than what is being managed in Miss Bates’. That is not the point. To judge the management of a factory, you must consider not only the output but the plant…Do not misunderstand me. Of course God regards a nasty nature as a bad and deplorable thing. And, of course, He regards a nice nature as a good thing—good like bread, or sunshine, or water. But these are the good things which He gives and we receive. He created Dick’s sound nerves and good digestion, and there is plenty more where they came from. It costs God nothing, so far as we know, to create nice things: but to convert rebellious wills cost His crucifixion.” – C. S. Lewis, "Nice People or New Men," Mere Christianity.