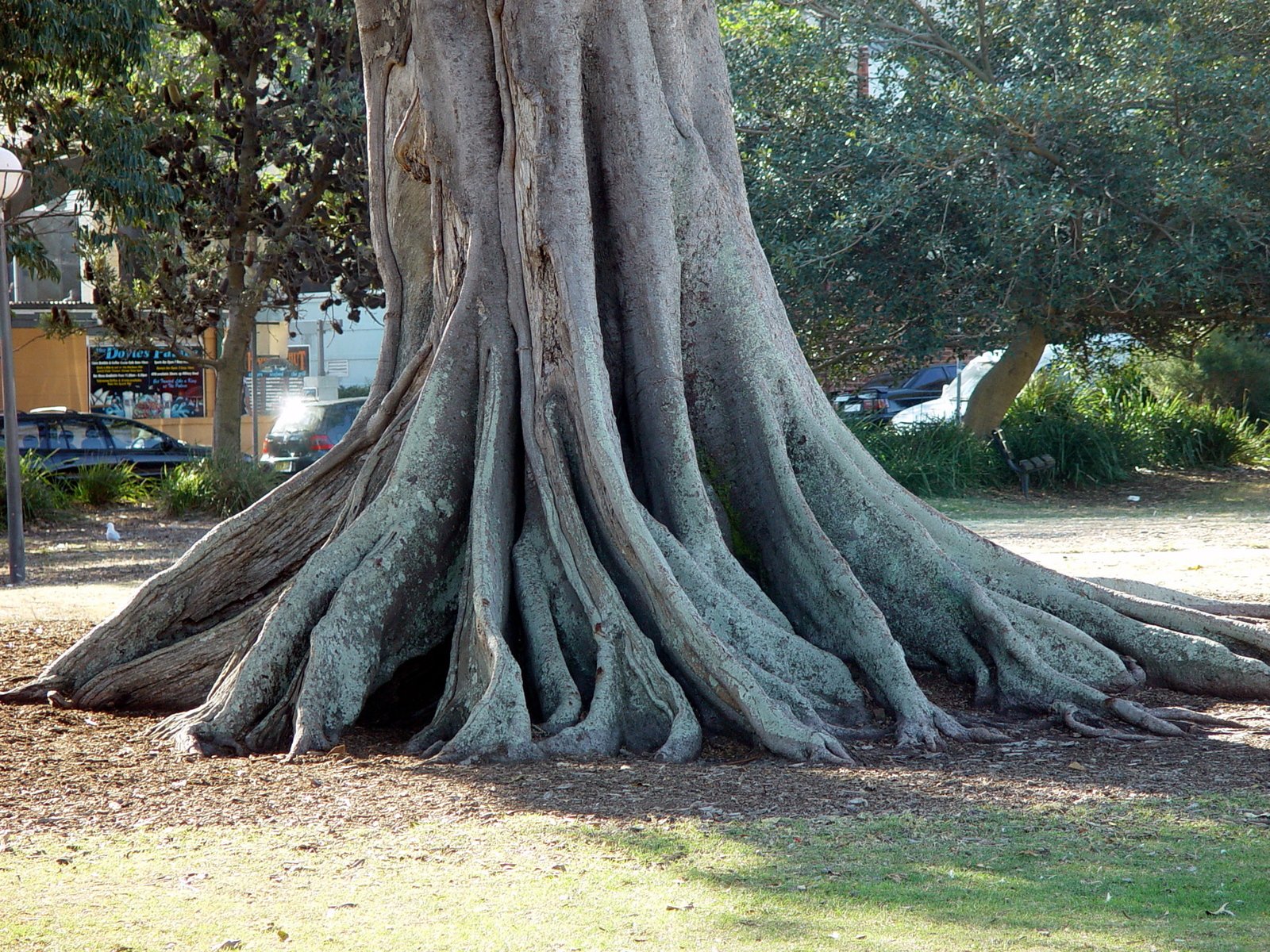 What is Mere Christianity? Mere Christianity is Christianity at its most basic, and therefore unifying form. Most well-read Christians will know the term from the famous author C. S. Lewis. However the idea of clarifying Christianity’s core predates Lewis’ landmark radio talks and subsequent book by a large margin. The early church wrestled with this as the faith was under siege by any number of heresies and heterodoxies. What is Christianity? Their answer was to formulate creeds. The first and most widely known of these we call the Apostle’s Creed, though none of the original apostles were involved in its writing.

I believe in God, the Father almighty,
creator of heaven and earth.
I believe in Jesus Christ, his only Son, our Lord,
who was conceived by the Holy Spirit,
born of the Virgin Mary,
suffered under Pontius Pilate,
was crucified, died, and was buried;
he descended to the dead.
On the third day he rose again;
he ascended into heaven,
he is seated at the right hand of the Father,
and he will come to judge the living and the dead.
I believe in the Holy Spirit,
the holy catholic Church,
the communion of saints,
the forgiveness of sins,
the resurrection of the body,
and the life everlasting.
Amen.

It is a seminal statement about basic Christianity. Relatively shortly afterwards, as Christianity was challenged by more heresies, a council of church leaders formulated the Nicene Creed (ad 325), a fuller statement of the essentials than its predecessor. Other important creeds followed as the church faced various theological challenges.

These creeds were never meant to be an exhaustive statement of Christianity. God is inexhaustible, and the depths of theological study of Him are also. Theological books will be written about the faith until Christ returns. But we can define the skeletal structure of the faith. We can clarify mere Christianity.

Dwelling on eternity is the best reminder of mere Christianity. To say something is core to Christianity is to say it is essential for salvation. Those who share this core, however widely we may disagree on any number of other issues, will be fellow citizens in a heavenly city. Whatever else we may think of our differences, our placement in eternity will be the final unifying factor. God doesn’t decide our destiny based on our opinions on secondary and tertiary issues, however beneficial or detrimental they may be for this life and for the great commission. It is the core that reveals whether we believe in the real Jesus. In the end there are only sheep and goats.

Mere Christianity, our faith at its core, is what unites Christians around the world and throughout the ages. It would be wise for us to make much of this unity.