Why My Conscience Loves Martin Luther 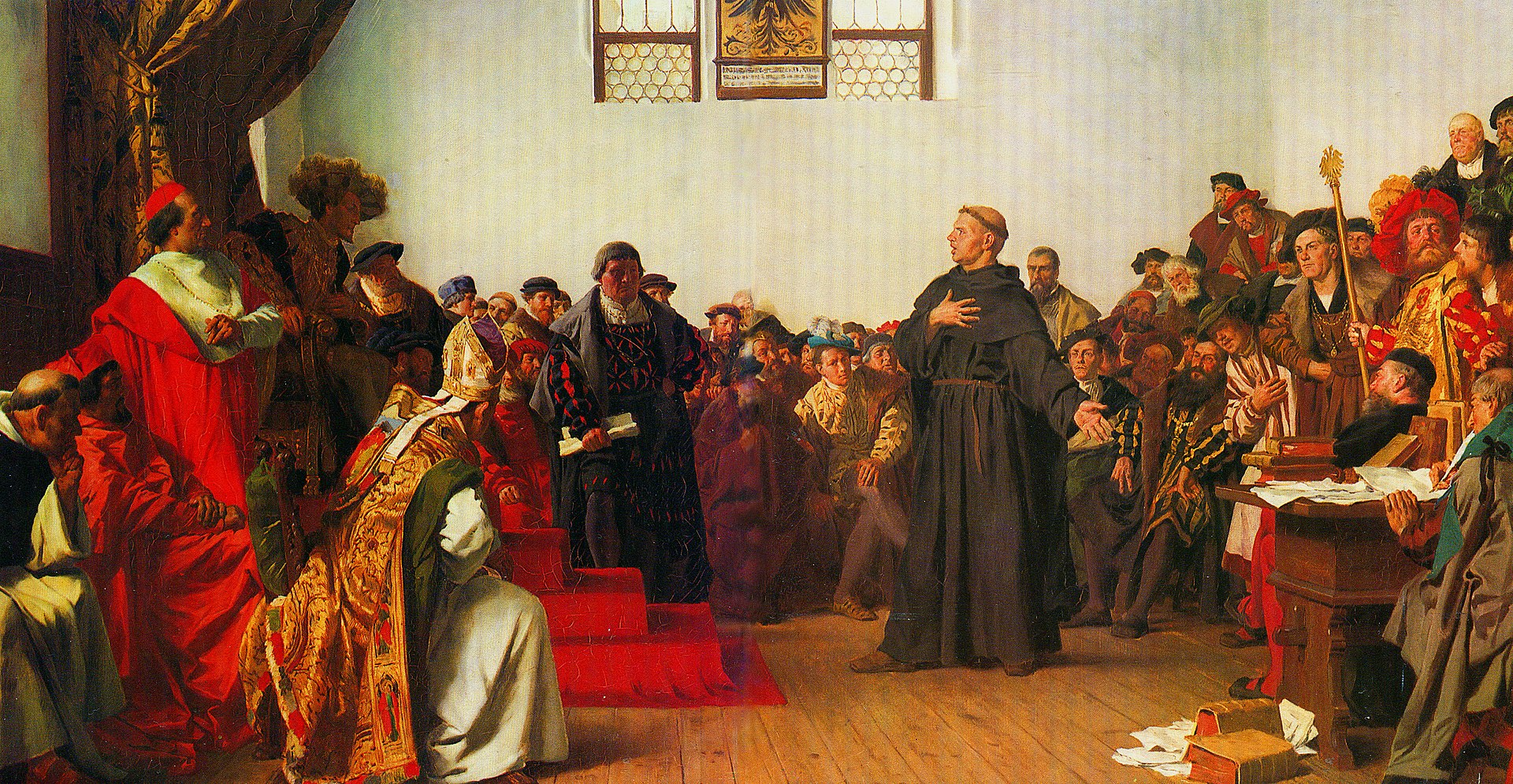 Martin Luther swore himself into a monastic life in a moment of dread during a fierce lightning storm. His prayer ironically was offered to St. Anne, inaugurating a journey that would lead him down the road to reformation that would include, among other things, denouncing the intercession of saints.

This month commemorates the 500th anniversary of the start of the Protestant Reformation. The story of its conception has had a share of the kindle that sparked a world-wide reform of Christian faith. It is an account in which many, among them pastors like me, can refresh our fretful consciences.

It was during Martin's time as a monk that he became overwhelmed with guilt over his depravity. He went to confession, again and again, seeking absolution for his sins, “He confessed frequently, often daily, and for as long as six hours on a single occasion.” Johann von Staupitz, Luther’s spiritual adviser, of whom he said, “if it had not been for Dr. Staupitz, I would have sunk in hell,” grew tired of hearing Luther’s endless account of transgressions. He advised Martin, with an apparent sense of humor, “Look here, if you expect Christ to forgive you, come in with something to forgive—patricide, blasphemy, adultery—instead of all these peccadilloes.”

Nevertheless, Luther was crippled by his sin and his view of God as a just, wrathful deity who could not be appeased by anything Luther could do. Staupitz, a mystic, tried to convince Luther that he was needlessly complicating the Christian faith, that he should embrace the simple call to love God. This was impotent in mending Luther’s festering conscience. He retorted, “I was myself more than once driven to the very abyss of despair so that I wished I had never been created. Love God? I hated him!”

No penance, sacrament or indulgence could set him free. Even the accouterments of the monastery could not cover his sullied heart, though try he did. Luther testified, "If ever a monk got to heaven by his monkery, it was I."

Staupitz concocted a cure for his student’s ails, one which would have consequences for the church he could not have conceived. He sent him to the Scriptures. He was to pursue his doctorate of theology, preach to a congregation, and become the chair of Bible at university. It was there in Wittenberg while studying and preaching through Psalms, Romans and Galatians, that Luther encountered the gospel of grace. The doors of paradise opened his soul's gloomy dungeon of despair:

“I greatly longed to understand Paul’s Epistle to the Romans and nothing stood in the way but that one expression, ‘the justice of God,’ because I took it to mean that justice whereby God is just and deals justly in punishing the unjust. My situation was that, although an impeccable monk, I stood before God as a sinner troubled in conscience, and I had no confidence that my merit would assuage him…Then I grasped that the justice of God is that righteousness by which through grace and sheer mercy God justified us through faith. Thereupon I felt myself to be reborn and to have gone through open doors into paradise. The whole Scripture took on a new meaning, and whereas before the ‘justice of God’ had filled me with hate, now it became to me inexpressibly sweet in greater love. This passage of Paul became to me a gate to heaven.”

On October 31, 1517, Luther posted his 95 theses against a corrupt medieval church and its notorious papacy on the door at Wittenberg Castle Church. Others rapidly translated them and they spread like fire. The rest, as they say, is church history.

The inception of the Reformation reminds us, as it once did a young German monk, that our guilty standing and uneasy consciences are set free by a gracious gospel that comes to us by faith alone in the satisfactory work of a perfect Christ. Pastor and parishioner alike can celebrate half a millennium of its rediscovery!